Author: Jonathan Kellerman
The cheerful chaos of a California schoolyard is shattered one autumn day by gunfire. No children are hurt, but a sniper is shot down – and psychologist Dr Alex Delaware is called in to help the kids cope with the trauma. Then comes another stunning surprise: the identity of the sniper. And Delaware is intrigued by the chance to explore intimately the forces that created such a twisted personality. But as he becomes more deeply involved, he discovers an ever-widening net of malice has been cast – one that reaches far beyond the school compound, and which may already have claimed innocent lives… TIME BOMB is a masterpiece of psychological suspense which shocks…and shocks again.
Read online or download ebook
Found an error? 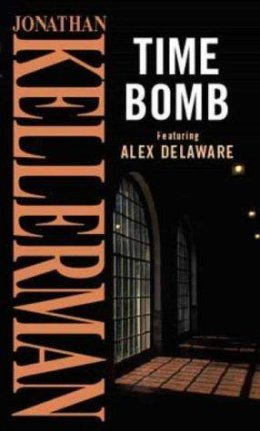