Author: Karen Chance
A recent legacy made Cassandra Palmer heir to the title of Pythia, the world's chief clairvoyant. It's a position that usually comes with years of training, but Cassie's circumstances are a little…unusual. Now she's stuck with a whopping amount of power that every vamp, fey, and mage in town wants to either monopolize or eradicate – and that she herself doesn't dare use. What's more, she's just discovered that a certain arrogant master vampire has a geis on her-a magical claim that warns off any would-be suitors, and might also explain the rather… intense attraction between them. But Cassie's had it with being jerked around, and anyone who tries it from now on is going to find out that she makes a very bad enemy… *** Claimed By Shadow is the follow up to Karen Chance’s exciting debut novel Touch The Dark. The story in Claimed By Shadow follows on straight from where Touch The Dark left off and although the author does a good job of filling in the back story during the first couple of chapters, because the story is somewhat complex I would recommend that readers unfamiliar with this series start by reading Touch The Dark first – rather than jumping straight in with Claimed By Shadow. (Touch The Dark is an excellent read – I can guarantee you won’t be disappointed!) Claimed By Shadow starts about a week after where Touch The Dark finished, with Cassie still in Las Vegas and still trying to find a way to extract herself from her many problems, before someone kills her and solves all her problems for her. There is no shortage of would-be assassins. Tony, the Mafioso vampire that she turned into the Feds is still gunning for her – even though he is in hiding. The Vampire Senate want Cassie to be their tame Pythia; if she won’t do their bidding they will have no qualms about eliminating her. The Circle (the ruling council of good magic users) wants her out of the way so that someone of their own choice can inherit the Pythia’s power – and that’s just for starters! Myra, the previous heir to the power of the Pythia will stop at nothing to eliminate Cassie so she can claim the title of Pythia back for herself. As Myra can travel through time her attempts to kill Cassie are not limited to the present and she hatches a plan to kill Mircea (the vampire who has protected Cassie since he discovered that she the potential to be a Pythia) in his past there by altering the timeline for Cassie’s life. If Mircea is dead, he will not be around to protect Cassie in the time before she obtains the Pythia’s power and Cassie will never come into power. Confused yet? The problem with time travel in any novel is that the mixed up timelines can soon become confusing, Claimed By Shadow suffers a bit with this and when you add a trip to Faerie into the mix it’s enough to make any brain go into information overload (well, it did mine anyway!) There is a huge amount of information to take in, plus several twists and turns in the storyline, so the reader has to pay attention or risk losing the plot. Luckily there is plenty to hold the readers attention. The action that starts in the second chapter doesn’t let up until the last page of the book as Cassie and her small band of allies fight their way from present day Las Vegas, through Victorian London into the Faerie kingdom and back again. The characters are multi-faceted and engaging, you just can’t help but like Pritkin the war mage and even his golem seems endearing. The vampires in Claimed By Shadow are by turns super-sexy and super-scary and Cassie’s ambivalence towards them strikes just the right note in the face of their highly suspect morals and motivations. Claimed By Shadow is an original, richly imagined tale and a solid follow-up to Touch The Dark, making this novel a must for urban fantasy fans.
Read online or download ebook
Found an error? 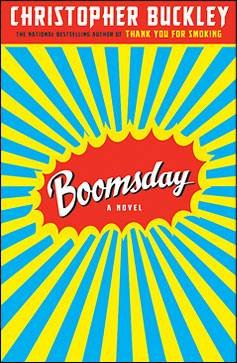 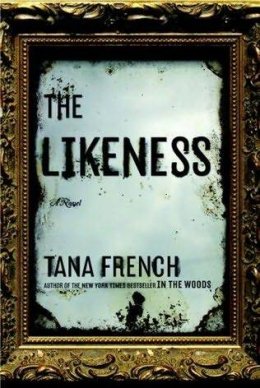 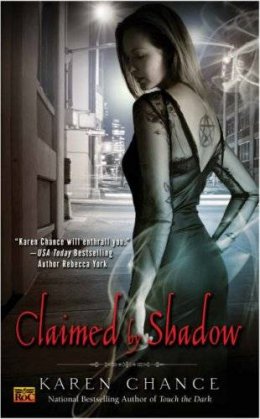