Author: William Lovejoy
A deadly battle for world supremacy… a planet poised on the brink of doom… a force that is the Earth’s last hope… With the development of the world’s greatest fleet of super-stealth fighter craft and a crew of highly skilled pilots to fly them, the US Air Force believes it is invincible. But that confidence is shattered when the best of their craft, Delta Green, disappears, leaving four dead bodies in its wake. Certain that it has been hijacked, a team of sky-fighters led by Colonel Kevin “Snake Eyes” McKenna leap into action to prevent the war machine falling into the wrong hands. Its awesome arsenal of weaponry has the power to bring the earth to the brink of disaster. Annihilation is imminent unless the technological behemoth is stopped in time. A battle in space rages as the world balances on the brink of calamity… First published April 1st 1993
Read online or download ebook
Found an error? 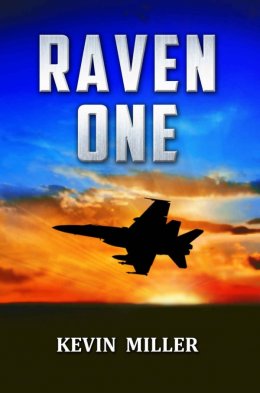 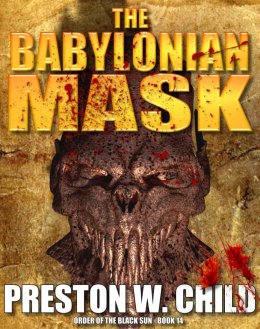 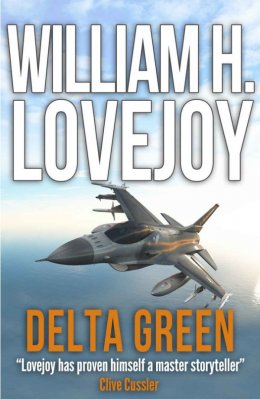