My books
Ebooks Library » Thriller » Out Of The Deep I Cry

Out Of The Deep I Cry

Author: Julia Spencer-Fleming
On April 1, 1930, Jonathan Ketchem's wife Jane walked from her house to the police department to ask for help in finding her husband. The men, worn out from a night of chasing bootleggers, did what they could. But no one ever saw Jonathan Ketchem again… Now decades later, someone else is missing in Miller's Kill, NY. This time it's the physician of the clinic that bears the Ketchem name. Suspicion falls on a volatile single mother with a grudge against the doctor, but Reverend Clare Fergusson isn't convinced. As Clare and Russ investigate, they discover that the doctor's disappearance is linked to a bloody trail going all the way back to the hardscrabble Prohibition era. As they draw ever closer to the truth, their attraction for each other grows increasingly more difficult to resist. And their search threatens to uncover secrets that snake from one generation to the next-and to someone who's ready to kill.
Read online or download ebook
Found an error? 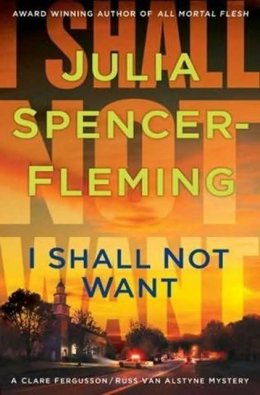 I Shall Not Want 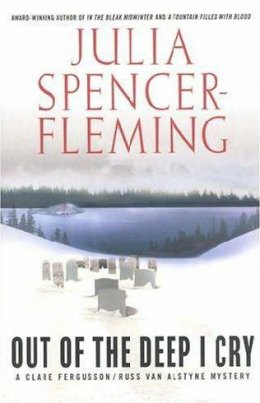