My books
Ebooks Library » Thriller » Until it's Over

Author: Nicci French
Young and athletic, London cycle courier Astrid Bell is bad luck – for other people. First Astrid's neighbour Peggy Farrell accidentally knocks her off her bike – and not long after is found bludgeoned to death. Then a few days later, Astrid is asked to pick up a package from a wealthy woman called Ingrid de Soto, only to find the client murdered in the hall of her luxurious home. For the police it's more than coincidence. For Astrid and her six housemates it's the beginning of a nightmare: suspicious glances, bitter accusations, fallings out and a growing fear that the worst is yet to come…Because if it's true that bad luck comes in threes – who will be the next to die?
Read online or download ebook
Found an error? 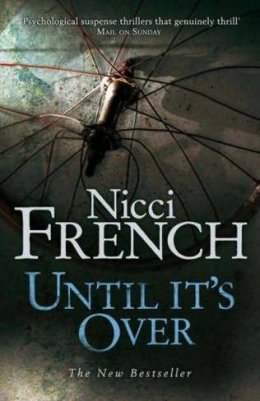