Author: Joel Goldman
Kansas City trial attorney Lou Mason is back…and this time, it's personal. Hired to defend the accused murderer of a local lawyer and political fixer, Jack Cullan, he finds himself working for none otherthan his friend and landlord, ex-cop Wilson "Blues" Bluestone Jr. With private files that rivalled those of J EdgarHoover, Cullan had the goods on any number of Kansas City hight-rollers, from Mayor Billy Sunshine on down. But the homicide detective on the case has itin for Blues, who faces the death penalty if he's convicted. Digging deeper, Mason unearths the kind of secrets someone will do anything to keep. And as he closes in on a desperate killer who's leaving a bloody trail through very high places, Mason may be setting himself up as the next target.
Read online or download ebook
Found an error? 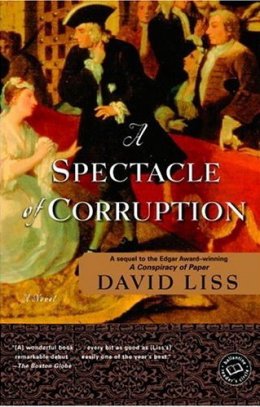 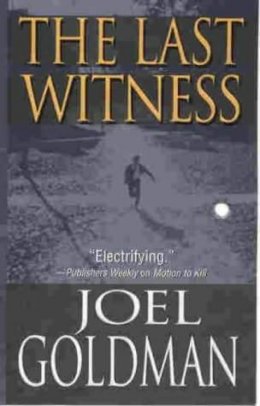