Author: Dana Stabenow
In Thailand, two men hire some modern-day pirates to hijack a Russian freighter. It is appallingly easy and the ship sails, undetected, toward the western coast of North America.On the Bering Sea, the USS Sojourner Truth, a Coast Guard cutter, patrols the Maritime Boundary Line. The seasoned crew, dealing with a high volume of ocean-going traffic, is finding that choppy seas are making their efforts even more difficult.In Washington DC, a CIA analyst traces the sale of black market plutonium. As the pieces fit together, he realizes that a terrorist attack is under way on a valuable-and vulnerable-American target. He also sees that the Sojourner Truth is sailing right into the attack-putting his estranged wife, the second in command on the Sojourner, at the heart of an international crisis.Relentlessly gripping and frighteningly plausible, The Blindfold Game is the pinnacle of Dana Stabenow+s award-winning career.
Read online or download ebook
Found an error? 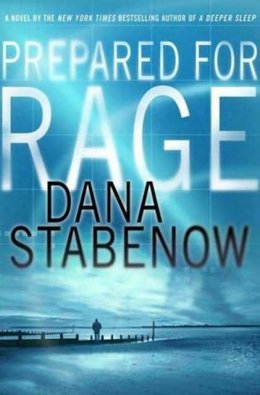 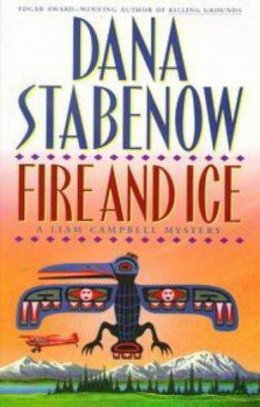 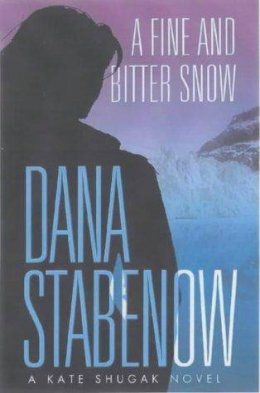 A Fine and Bitter Snow 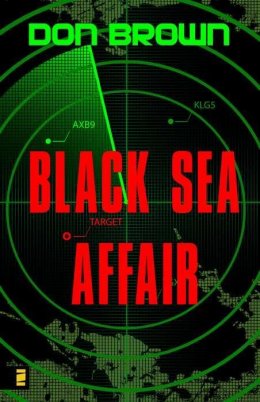 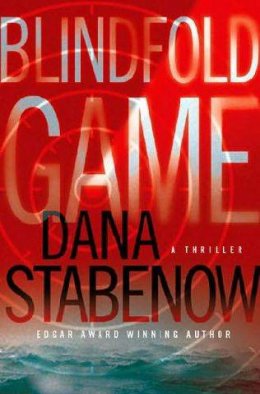