Author: Harlan Coben
Publisher's Weekly Terrible secrets lead basketball star David Baskin to fake his death while honeymooning in the tropics in this manipulative but otherwise engaging first novel. His bereaved bride, supermodel Laura Ayars, not sure that David's drowning was accidental, starts sleuthing-which proves dangerous when somebody begins killing people who may have the answers she wants. Meanwhile, David, fitted out with a new identity and appearance, tries out for his original team, the Boston Celtics, and ''replaces'' himself at his former position. Why he has faked his death is explained in the story's penultimate surprise. But why he risks playing in front of fans who know his style is never addressed. Crucial coincidences abound, such as the love affair of David's brother and Laura's sister-adults who, as kids 30 years before, just happen to have witnessed their parents' worst sins. Coben manufactures tension primarily by keeping key details out of his narrative, a method that eventually wears thin. The resolution comes as a relief, with less of a bang than its buildup promises. Library Journal Despite its fundamental implausibility, this is an engrossing suspense novel. A star pro basketball player, David Baskin, disappears on his honeymoon, and a mutilated, drowned body is assumed to be his. But strange things are happening to his beautiful widow. And a few months later, a total unknown startles the basketball world with a highly professional style of play exactly like Baskin's. The mystery has its origins in a murder 30 years earlier. The reader's suspicions about what actually happened to Baskin, and about the identity of the murderer, shift as layers of lies are stripped away. Despite the basketball, this is primarily great romantic suspense.- Marylaine Block, St. Ambrose Univ. Lib., Davenport, Ia. School Library Journal When Laura Ayers and David Baskin secretly marry, it is a match made in heaven. She is a former model turned entrepreneur, while he is the Boston Celtics basketball sensation. But tragedy strikes on their Australian honeymoon when David never returns from a swim in treacherous waters. As Laura struggles with her grief, events unfold to make her question David's mysterious disappearance. She begins to uncover a conspiracy of past and present that slowly destroys all those involved. Coben weaves a delicate web of intrigue that throws alternating suspicion on each person Laura trusts. A fast-moving thriller with a rapidly twisting plot that keeps readers in suspense until the final page. -Katherine Fitch, Jefferson Sci-Tech, Alexandria, VA
Read online or download ebook
Found an error? 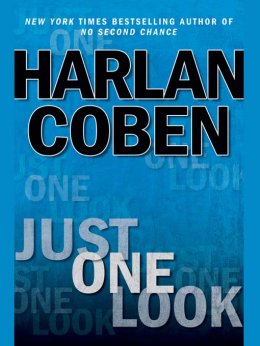 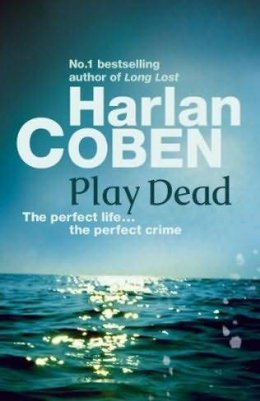