Author: Tom Hinshelwood
A Ludlum-esque debut thriller involving a classic cat and mouse game between governments and assassins and filled with adrenaline-charged action The hunter has become the hunted. Victor is a freelancer, a professional, a killer – the best there is. No one knows his background, or even his name. For him, it is a straight transaction. He is given a job, he takes the target out, he gets paid. The less he knows about the target – and the client – the better. And the less his clients know about him, the safer he feels. Paris, present day. Victor is hired to kill his target and recover a flash drive. Job done, he realizes that there is a team watching him, and he has become the next target. Narrowly shooting his way out of trouble, he goes on the run across Europe to find out who bought his services and why they now want him dead. Without realizing it, Victor stumbles into the crossfire of an international conspiracy unfolding across four continents. No place is safe for him anymore. But Victor is not the kind of man to double-cross.
Read online or download ebook
Found an error? 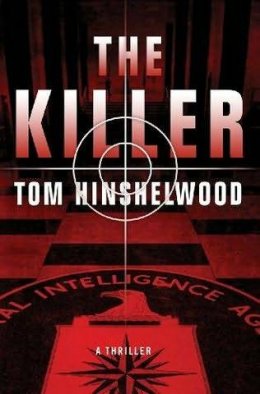