Author: James Dickey
Released for the first time in trade paperback, this is the classic tale of four men caught in a primitive and violent test of manhood. The setting is the Georgia wilderness, where the states most remote white-water river awaits. In the thundering froth of that river, in its echoing stone canyons, four men on a canoe trip discover a freedom and exhilaration beyond compare. And then, in a moment of horror, the adventure turns into a struggle for survival as one man becomes a human hunter who is offered his own harrowing deliverance.
Read online or download ebook
Found an error? 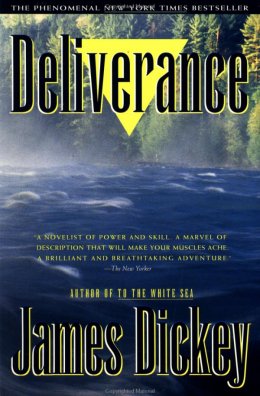