Author: Linwood Barclay
Metropolitan newspaper writer Zack Walker has a knack for stumbling onto deadly stories. But it’s one that his good friend Trixie Snelling doesn’t want told that’s about to unleash a storm of trouble. As a professional dominatrix in the suburbs, Trixie has her share of secrets, but Zack has no idea what she’s really hiding when a local newspaperman threatens to do an exposé on her… not until Zack finds a dead body strapped to the bondage cross in her basement dungeon. Now Zack is implicated in a murder, Trixie is missing, and everything he thought he knew about his friend, his town, even his own marriage, reveals a darker side. Zack’s twisted trail to the truth will lead to a long-unsolved triple homicide, bikers, drug wars, and a stone-cold killer hell-bent on revenge. It’s a story that’s already cost him his job and possibly his wife, and, if Zack’s not very lucky, it will cost him his life.
Read online or download ebook
Found an error? 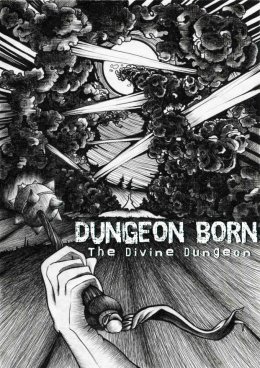 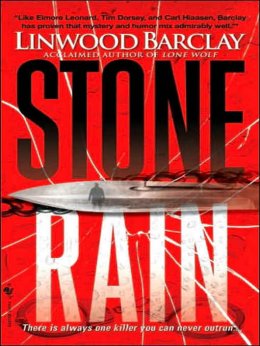