Author: Stuart MacBride
Terrifying serial killer thriller set in the gritty Glasgow of the near future, from the bestselling author of the Logan McRae series. Glasgow, not too far in the future. A new punishment has been devised for the perpetrators of serious crimes – one that not only reduces the prison population but also benefits society at large. The process is known as halfheading: the offender's lower jaw is removed and they are lobotomized. They are then put to work as cleaners in municipal areas like hospitals, where they serve as a warning to all that crime doesn't pay. But for one halfhead, it seems the lobotomy hasn't quite succeeded. Six years after her surgery, Dr Fiona Westfield 'wakes up' surrounded by the butchered remains of a man she has just brutally killed. As her mind slowly begins to return, she sets out on a quest for vengeance. William Hunter, Assistant Section Director of the 'Network' – a military wing of the police – attends the crime scene left behind by the newly awakened halfhead. Sherman House is a run-down concrete housing development full of undesirables and Hunter and his team quickly find themselves in a firefight with the locals. With the help of old comrades and a new friend in the form of prickly but attractive Detective Sergeant Josephine Cameron, Will gets on the trail of the killer. But before long the investigation leads back to a terrible tragedy in his own past, as well as to a terrifying conspiracy to sow violence and misery among Glasgow's most vulnerable citizens.
Read online or download ebook
Found an error? 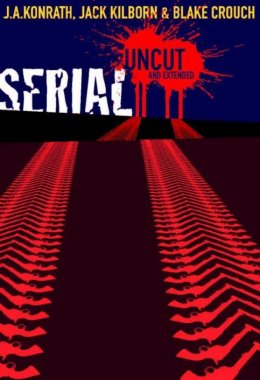 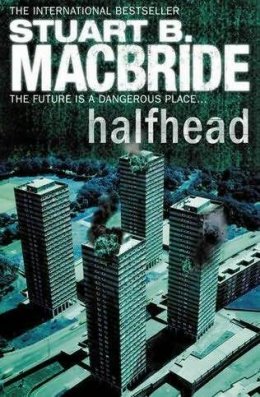