Author: Martin Greenberg, Janet Deaver-Pack, Esther Friesner, Richard Byers, Edward Carmien, Lee Martindale, Paul Genesse, Jana Paniccia
Seventeen original stories about the 'city of cats' Set in a world that exists on the same plane as humans, yet is hidden from us, Catopolis introduces readers to an assortment of cats, ranging from a feline Seer who must take destiny into her own paws to defeat a dictatorial tomcat thug…to a black cat who can call upon the powers of the 'big cats' to wage a war against evil…to a cat who would be king…to the ins and outs of cat politics and the perils of using mice as ballots…to a cat burglar looking for a musical treasure for his 'boss.'
Read online or download ebook
Found an error? 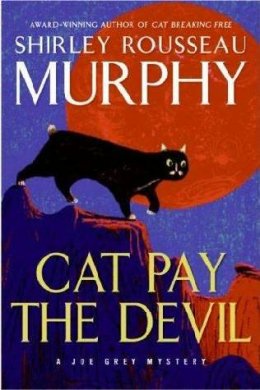 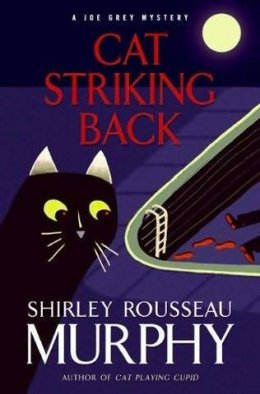 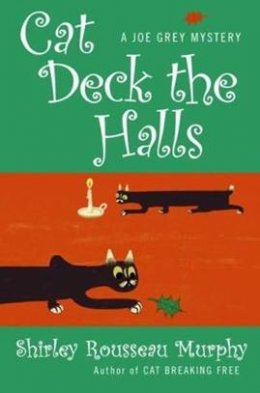 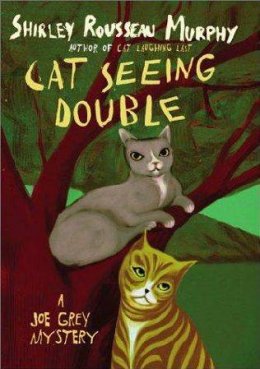 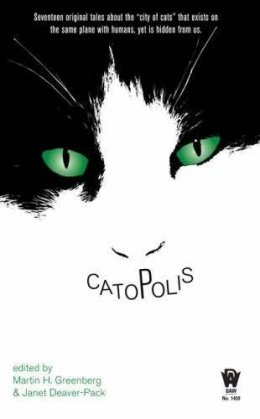