Author: Catherine Coulter
Becca Matlock is at the top of her profession, as the senior speechwriter for New York's popular governor. But then she receives the first in a series of deadly phone calls – calls which threaten both her life and the life of the governor. Becca reports the calls but after a while, the police stop believing that Becca is being stalked, even when the stalker kills to prove a point. Then the governor is shot. Becca flees to the safety of a friend's home in coastal Maine, Riptide. It might seem like a sanctuary to begin with but soon Becca finds herself at even greater risk.
Read online or download ebook
Found an error? 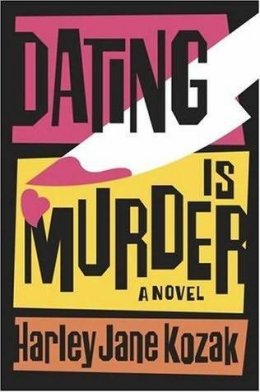 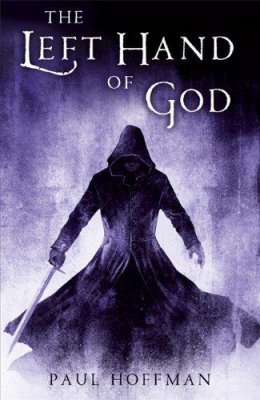 The Left Hand of God 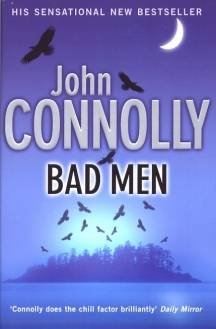 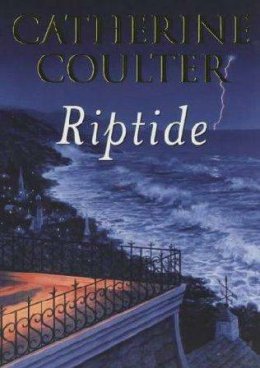