Author: William Lashner
Lust will make a fool of any man, but it is only love that can truly ruin him. So says Victor Carl, the ethically adventurous Philadelphia lawyer who usually ends up doing the right thing, but, as his law partner says, often for all the wrong reasons. Late one night Victor gets a panicked phone call from an old law school classmate. Guy Forrest claims he has just found the body of his fiancee lying murdered in the house they shared. The victim is Hailey Prouix, for whose love Guy had abandoned his children, his job, his wife, his life. Hailey had mesmerized every man she ever met – including, unbeknownst to Guy, Victor Carl. Convinced that Guy is Hailey’s killer, Victor agrees to represent him, all the while secretly vowing to see justice done, whatever the cost. But when Victor’s certainty begins to crack, he embarks on a quest that will take him from Philadelphia to Las Vegas to the valleys of West Virginia and back again. He digs further and further into Hailey Prouix’s past and discovers that nothing is as simple as it had seemed, especially the woman he thought he loved. Who was Hailey Prouix? Behind the answer lurks a killer. As Guy’s murder trial heads toward its shattering conclusion, Victor must find the brutal truth before the mechanism of retribution he himself has set into motion falls like a hatchet, smack on his client’s head.
Read online or download ebook
Found an error? 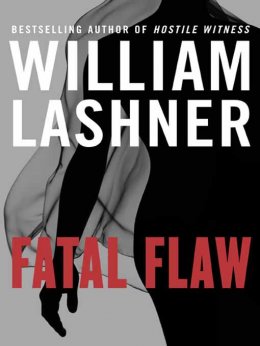