Author: John Sandford
Having spent the past two years in hiding following a daring and successful heist, a big -time robber is back in Minneapolis, having spotted the opportunity for an even greater steal. It's a couple of weeks before the big Republican party convention: thousands of people spending cash, which is flowing into a relatively inadequate Brinks warehouse, protected by only three or four armed guards. The robber's plan is to distract the cops by manipulating and alerting them to a possible assassination attempt. Lucas Davenport meanwhile has problems of his own, targeted by a psychopathic pimp, who blames Davenport for the fact he's in a wheelchair. Only it's not Davenport he's going after; it's his innocent daughter, Letty.
Read online or download ebook
Found an error? 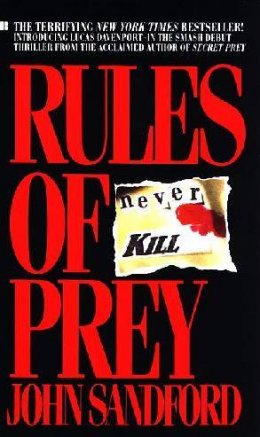 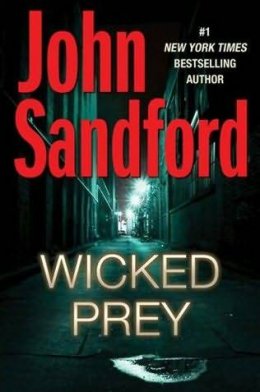