Author: J. Jance
A terrifying truth is buried at the juncture where lethal greed and unassailable power converge. The dead woman was an artist recently arrived from Washington State, cruelly cut down in the early stages of a promising career. Now all that remains of Rochelle Baxter lies on a cold slab in the Cochise County morgue, and Sheriff Joanna Brady knows that murder has once again infected her small desert community. But there is more to this homicide than initially meets the eye – and more to the victim, who died while supposedly under the conscientious protection of the government. A big-city legal establishment has no faith in the abilities of a small-town sheriff, let alone a female sheriff. Instructed to swallow her indignation, Joanna awaits the arrival of the “help” Washington ’s attorney general is sending her: the newest member of the state’s Special Homicide Investigation team – a man named Beaumont. Bisbee, Arizona, is the last place J.P. Beaumont wants to be. The ghosts of a painful past are too numerous there, and his reluctant “partner,” Sheriff Brady, resents his intrusion and cannot help but make her feelings known. But the road they are forced to travel together is taking some unexpected turns, running two dedicated servants of the law headfirst into the impenetrable stone walls of a shocking conspiracy of silence. For Brady and Beaumont ’s hunt is disturbing a very deadly nest of rattlers, and suddenly trust is the only option they have. On their own in the Arizona desert, they know death can be cold and quick. And nobody is watching their backs here… they’ll have to watch each other’s.
Read online or download ebook
Found an error? 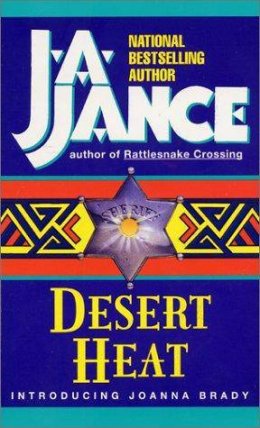 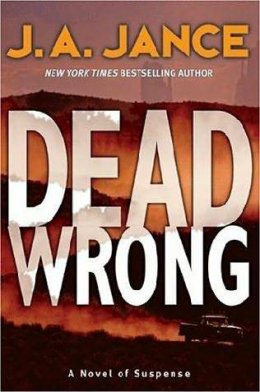 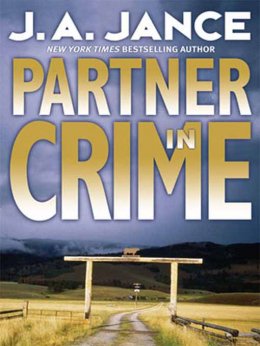