Author: Jonathan Kellerman
TRUE DETECTIVES follows Moe Reed and Aaron Fox on the twisted trail of a missing girl, a dark, baffling whodunit that forces the brothers to put aside their mutual animus – and to confront the unresolved family mystery that turned them into enemies. PIs can do things, legally, that cops can't. And cops have access to resources denied their private counterparts. Only by pooling their efforts – and by consulting a man both brothers respect, psychologist Alex Delaware, do Fox and Reed stand a chance of peeling back the secrets in high places that explain the fate of an outwardly innocent young woman. And, by doing so, the brothers learn about much more than murder.
Read online or download ebook
Found an error? 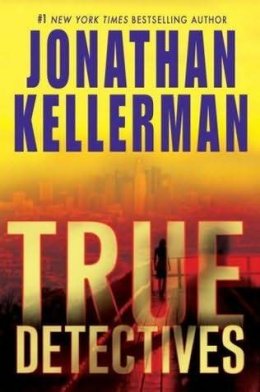