Author: Carla Neggers
A prominent ambassador is killed in a suspicious hit-and-run in Washington, D.C. Hours later, his stepdaughter vanishes in the mountains of northern New England. Back in her hometown of Black Falls, Vermont, to do damage control on her career, Secret Service agent Jo Harper is drawn into the search. But her efforts face an unexpected challenge: Elijah Cameron. With his military training and mountain rescue experience, Elijah knows the unforgiving terrain better than anyone. But he and Jo have been at odds forever – and Elijah believes the missing teenager isn't just lost.she's on the run. Forced to work together, Jo and Elijah battle time and the elements in a race into the unforgiving mountains. The twists and turns awaiting them will take them closer to the explosive truth.and into the sights of a killer.
Read online or download ebook
Found an error? 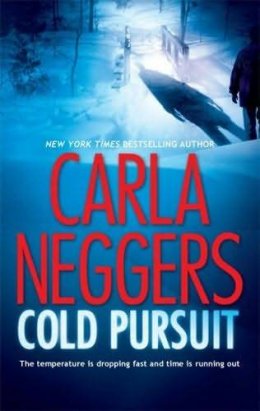