My books
Ebooks Library » Thriller » By A Spider's Thread

By A Spider's Thread

Author: Laura Lippman
After her brilliant stand-alone thriller EVERY SECRET THING (it has received stunning reviews in the US and increased her sales by 35%) Lippman returns to her wonderful series character, PI Tess Monaghan and her home town of Baltimore. This story begins when an orthodox Jewish man, Mark Rubin, hires Tess to trace his missing wife Natalie who has disappeared with their three children, a boy on the brink of adolescence, Isaac, and younger, boy/girl twins. It transpires that Natalie has taken off with another man, Zeke. The husband Mark, who loves his wife and adores his children, especially Isaac, is devastated. At first Tess has him marked as a control freak and thinks his wife may have had a point, but her feelings change. The narrative is shared between Tess, pursuing her investigation, and the family on the run whose story is told mainly from Isaac's point of view. This is a fascinating novel about men and women, parents and children, a family drama as much as mystery – it's highly intelligent and sensitive and, at the same time, a hugely compelling page-turner.
Read online or download ebook
Found an error? 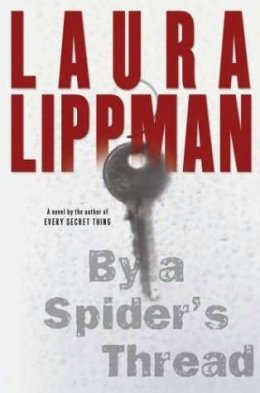