Author: Jeffery Deaver
The New York Times bestselling author of The Stone Monkey is back with a brilliant thriller that pits forensic criminologist Lincoln Rhyme and his partner, Amelia Sachs, against an unstoppable killer with one final, horrific trick up his sleeve. The Los Angeles Times calls his novels "thrill rides between covers." The New York Times hails them as "dazzling," and The Times of London crowns him "the best psychological thriller writer around." Now Jeffery Deaver, America 's "master of ticking-bomb suspense" (People) delivers his most electrifying novel yet. It begins at a prestigious music school in New York City. A killer flees the scene of a homicide and locks himself in a classroom. Within minutes, the police have him surrounded. When a scream rings out, followed by a gunshot, they break down the door. The room is empty. Lincoln Rhyme and Amelia Sachs are brought in to help with the high-profile investigation. For the ambitious Sachs, solving the case could earn her a promotion. For the quadriplegic Rhyme, it means relying on his protégée to ferret out a master illusionist they've dubbed "the conjurer," who baits them with gruesome murders that become more diabolical with each fresh crime. As the fatalities rise and the minutes tick down, Rhyme and Sachs must move beyond the smoke and mirrors to prevent a terrifying act of vengeance that could become the greatest vanishing act of all.
Read online or download ebook
Found an error? 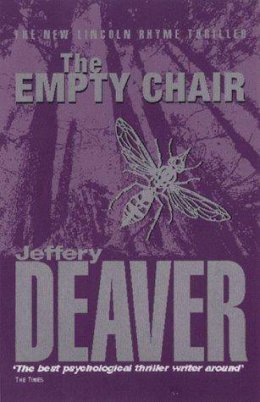 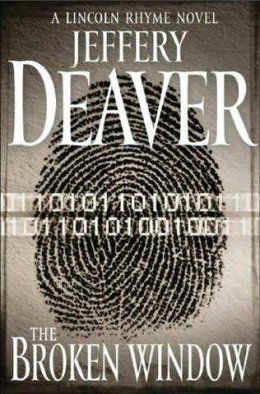 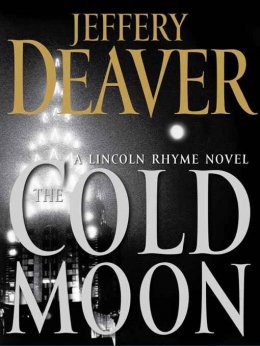 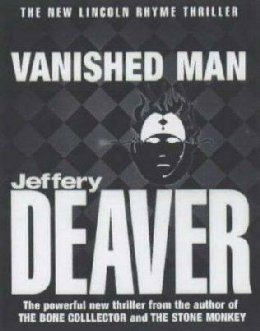