Author: James Burke
Dave Robicheaux has spent his life confronting the age-old adage that the sins of the father pass onto the son. But what has his mother's legacy left him? Dead to him since youth, Mae Guillory has been shuttered away in the deep recesses of Dave's mind. He's lived with the fact that he would never really know what happened to the woman who left him to the devices of his whiskey-driven father. But deep down, he still feels the loss of his mother and knows the infinite series of disappointments in her life could not have come to a good end. While helping out an old friend, Dave is stunned when a pimp looks at him sideways and asks him if he is Mae Guillory's boy, the whore a bunch of cops murdered 30 years ago.
Read online or download ebook
Found an error? 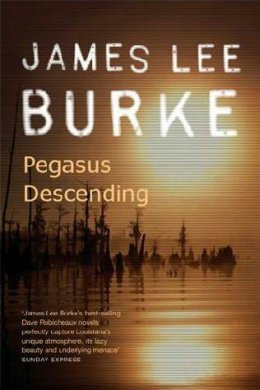 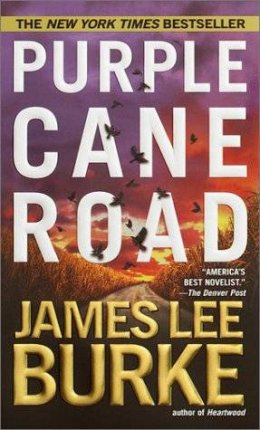