Author: Robert Crais
The New York Times bestselling author of The Forgotten Man, L.A. Requiem, and The Last Detective returns with an intense, edge-of-your seat suspense novel. The story begins as bank robber Max Holman is leaving jail, having served his nine-year sentence. He's clean and sober, and the only thing on his mind is reconciliation with his estranged son, who is, ironically, a cop. Then the devastating news: his son and three other uniformed cops were gunned down in cold blood in the LA warehouse district the night before Holman's release. Max's one rule was no violence and throughout his career as a bank robber, he never crossed that line. But now, with the loss of his son and shut out from any information on the case since the police are not interested in keeping ex-cons informed, Max decides there is only one thing to do: avenge his son's death. But he soon finds himself in a web of deceit and corruption as it becomes apparent that the supposed killer could not have murdered his son.
Read online or download ebook
Found an error? 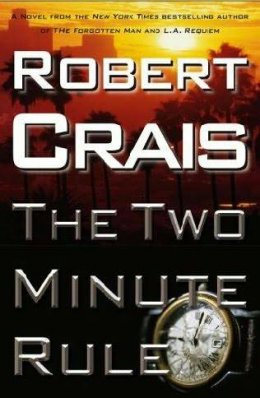