Author: Dominic Conlon
When a British scientist is killed while working on an American research project, former commando Sean Quinlan is sent by London to investigate. He learns that project Cetus is a state of the art un-manned submarine. Built using stealth technology, it carries a new type of deadly underwater weapon. But during sea trials Natasha, analyst on the project, makes a terrifying discovery: Cetus is no longer under her control. Sean and Natasha are forced to work together to find out who is behind the sabotage. Sean is being hunted by the very forces he is trying to help, and time is running out. Cetus is on the warpath. And it won't stop until it finds its ultimate prey. Skilfully blending elements of political manoeuvring, naval warfare and high technology, is a spy thriller at heart. Written by first time author Dominic Conlon, the novel should appeal to followers of Tom Clancy, Frederick Forsyth and Clive Cussler.
Read online or download ebook
Found an error? 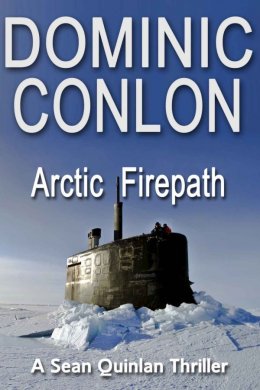 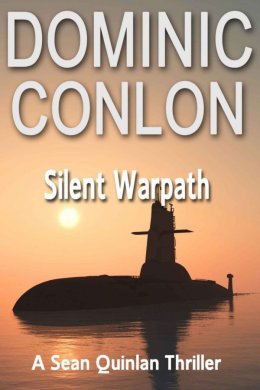