Author: Jan Burke
A drug kingpin on the FBI's Most Wanted list is found hanging upside down over a bathtub, his corpse drained of blood. The killing looks like an organized-crime payback hit-until another Ten Most Wanted criminal is found similarly strung up, and then another. Soon Detective Alex Brandon of the L.A. County Sheriff's Department is grappling not only with a testy partner and a complicated home life, but also with a band of brilliant vigilantes whom the public starts to regard as heroes. Alex Brandon is almost too good to be true, with his penetrating blue eyes, his steely toughness, his politeness, and his tenacious smarts. But Jan Burke-best known for her well-regarded series featuring reporter Irene Kelly-is such a sane, intelligent writer that Brandon and the book's many other characters come vividly alive. She's also a fine craftsman of individual scenes, many of which are perfectly paced little dramas or comedies. Nine's gripping, multithreaded plot is sometimes too complex for its own good, and the climax tips into melodrama, but overall the reliable Burke, a past winner of the Edgar and other mystery awards, has produced another winning read.
Read online or download ebook
Found an error? 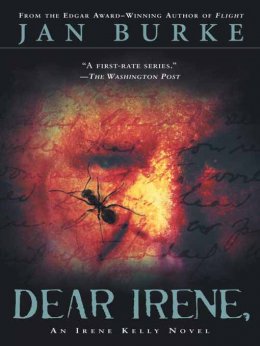 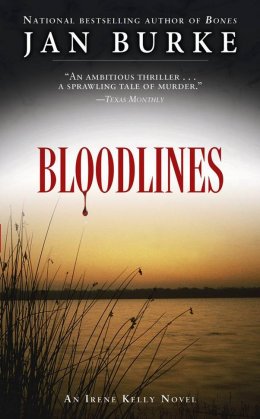 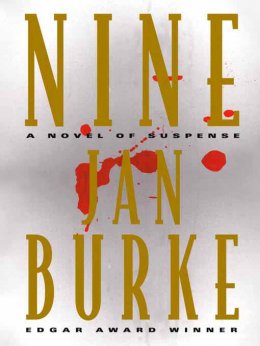