My books
Ebooks Library » Thriller » The Footprints of God

The Footprints of God

Author: Greg Iles
From Publishers Weekly The shoot-'em-up potential of spiritual subject matter has recently been profitably exploited by a number of writers (most notably James BeauSeigneur in his Christ Clone trilogy). In this compelling, science-based entry, Iles (Sleep No More; 24 Hours; The Quiet Game) gives his own particular spin on biblical mayhem. "My name is David Tennant, M.D. I'm professor of ethics at the University of Virginia Medical School, and if you're watching this tape, I'm dead." Tennant works for Project Trinity, a secret government organization attempting to build a quantum-level supercomputer. Using advanced magnetic resonance imaging techniques, Tennant and five other top scientists have supplied Trinity, the experimental computer, with molecular copies of themselves as models for a neurological operating system. As Trinity comes to life, the men who control the experiment begin to split into competing factions, each determined to use the computer for his own ends. When Tennant tries to shut the project down because of ethical considerations, he is marked for death by the beautiful but physically and psychologically scarred Geli Bauer, head of security. Iles writes himself onto a high wire that stretches over a dangerous fictional chasm as Tennant begins to have narcoleptic seizures and see life through the eyes of Jesus Christ. That this talented author makes it to the other side without falling is testament to his ingenuity and intelligence. Armageddon looms as nuclear missiles streak toward the United States, and the fate of mankind rests on Tennant's ability to reason with the omnipotent Trinity. Readers interested in the exploration of religious themes without the usual New Age blather or window-dressed dogma will snap up this novel of cutting-edge science.
Read online or download ebook
Found an error? 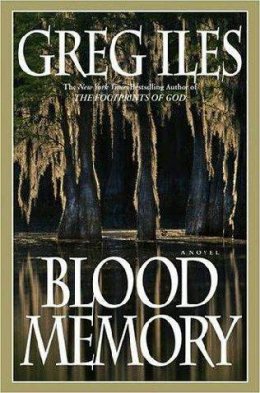 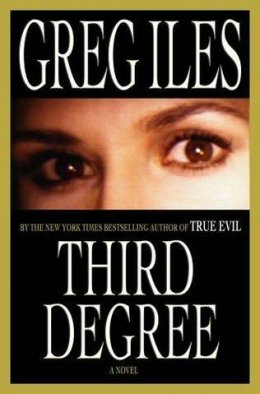 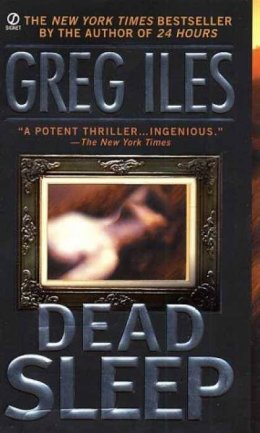 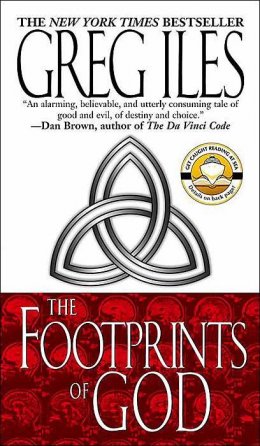