Author: Anne Frasier
From Publishers Weekly Frasier (Sleep Tight, etc.) has perfected the art of making a reader's skin crawl, which is evident from this book's very first scene, in which a medical examiner discovers in the midst of an autopsy that the cadaver he's working on is really a live person. Set in Savannah, Ga., this exceptional thriller follows the hunt for the deranged person who's drugging people so that their minds remain wide awake even as their bodies resemble death. The creepiness factor increases when Frasier introduces homicide detective Elise Sandburg, who was abandoned in a cemetery as a baby and who knows Gullah spells and culture. Elise's partner, anti-social David Gould, is equally strange; his past holds secrets so dark he should be under psychiatric care. Formerly with the FBI, Gould currently lives in a rundown, foul-smelling apartment and sleeps with a prostitute who works for a voodoo priestess. As the two detectives follow leads to the priestess and the former college professor who researched the drug, they forge a tentative bond and come to terms with their own troubled pasts. Frasier's characters are not only fully realized, but fascinating to boot, and she evokes the dark, mystical side of Savannah with precision and skill. Appropriately, this unsettling tale closes with a grim children's rhyme and a spell for "Elise's Follow-Me-Boy Mojo."
Read online or download ebook
Found an error? 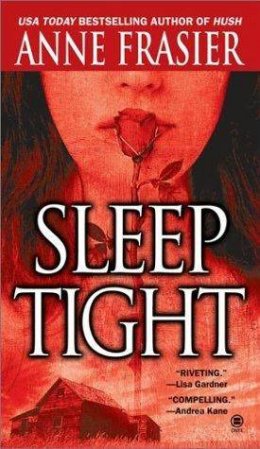 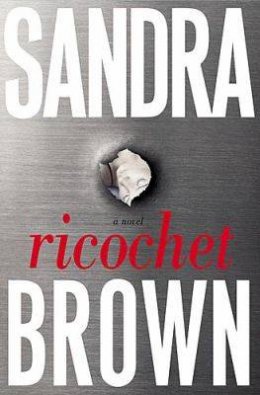 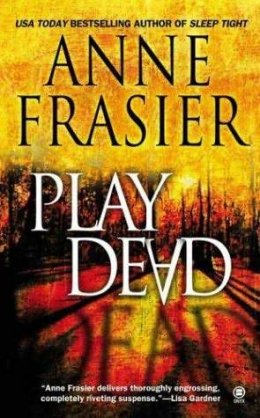