Author: Gregg Hurwitz
The Nowhere Man is a figure shrouded in secrecy — a near legendary figure who helps those lucky few who are given the means to reach out to him. Before he was the Nowhere Man, Evan Smoak was a highly trained government operative known to a few as Orphan X. This is the story of Smoak's first outing as the Nowhere Man, where after completing a mission in Northern California, he happens to spot a young woman at a coffee shop. Brutalized and under the control of a very powerful, unscrupulous man, her life is in danger if she doesn't escape. And the only person that can help her do that is a man with the background and skills of the Nowhere Man.
Read online or download ebook
Found an error? 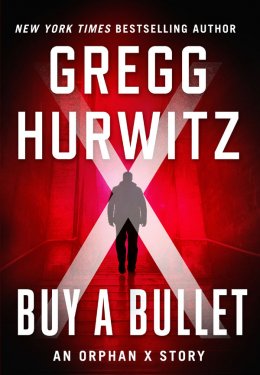