Author: David Baldacci
David Baldacci’s much-loved protagonists Sean King and Michelle Maxwell are having trouble adjusting to life in the wake of the terrible events that drove them to the brink in HOUR GAME. Dogged by hidden demons from her past, then almost killed in a barroom brawl, Michelle agrees to try therapy at a mental-health facility, where she simultaneously busts a criminal drug-dealing ring! Meanwhile, to right their shared career in the private security sector, Sean accepts an offer to investigate a mysterious death at a scientific think tank called Babbage Town, located suspiciously close to the CIA’s infamous yet covert training camp – "The Farm". In Babbage Town, the security is tight as the world’s scientific geniuses race to invent technologies powerful enough to conquer the most sophisticated microprocessor. Michelle soon joins Sean, and before long both find themselves pawns in a terrifying game whose elusive players cite threats to national security as justification for their most heinous crimes.
Read online or download ebook
Found an error? 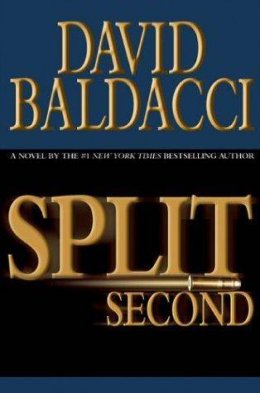 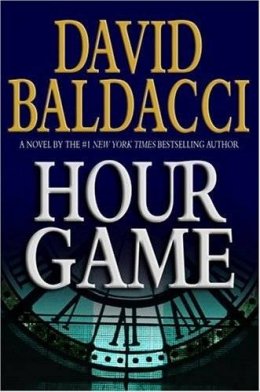 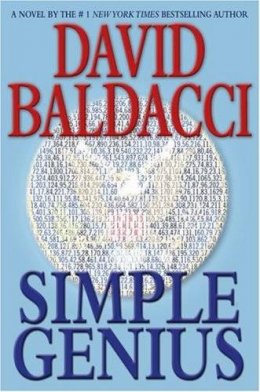