My books
Ebooks Library » Thriller » The Book of the Dead

The Book of the Dead

Author: Douglas Preston, Lincoln Child
The New York Museum of Natural History receives their pilfered gem collection back…ground down to dust. Diogenes, the psychotic killer who stole them in Dance of Death, is throwing down the gauntlet to both the city and to his brother, FBI Agent Pendergast, who is currently incarcerated in a maximum security prison. To quell the PR nightmare of the gem fiasco, the museum decides to reopen the Tomb of Senef. An astounding Egyptian temple, it was a popular museum exhibit until the 1930s, when it was quietly closed. But when the tomb is unsealed in preparation for its gala reopening, the killings-and whispers of an ancient curse-begin again. And the catastrophic opening itself sets the stage for the final battle between the two brothers: an epic clash from which only one will emerge alive.
Read online or download ebook
Found an error? 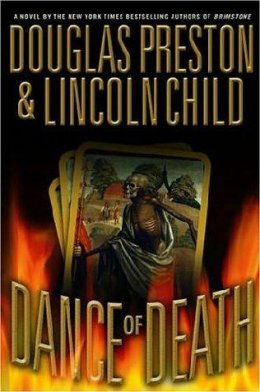 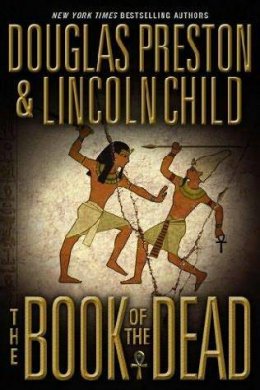