Author: Andrew Vachss
From Publishers Weekly In his first novel, Flood, attorney-turned-novelist Vachss introduced Burke, the ex-con investigator who's not averse to working either side of the law. The book captured the brutal atmosphere of New York 's underbelly. This modern-day Robin Hood returns to that seamy world, complete with a merry band that includes a mute Mongolian strongman, a weird genius who lives in a junkyard, a transvestite prostitute and an intimidating dog named Pansy. Hired by a strangely alluring Mafia princess calling herself Strega ("witch" in loose translation), Burke must find a certain photograph of a child forced into a sex act. Plunged into the world of kiddie porn, he wreaks havoc on the perverts, pimps and pedophiles he despises, the true "bad guys" in his view of things. Despite its action and fast pace, the book is less compelling than the author's first, lapsing into a sort of predictability and short on the pulsing energy a thriller must sustain. 50,000 first printing.
Read online or download ebook
Found an error? 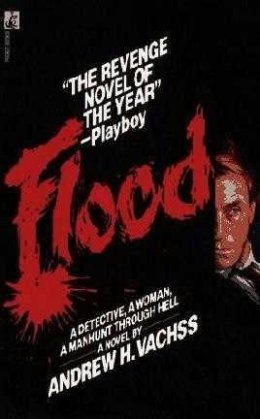 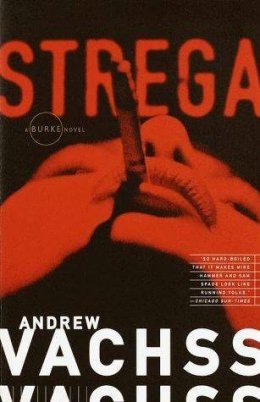