Author: Stephen White
From Publishers Weekly When can a psychologist go to the police about a client without violating the doctor/patient contract? Boulder psychologist Alan Gregory, veteran of nine previous White suspense novels, wrestles with this dilemma in White's latest top-flight thriller. Neurotic Naomi Bigg seeks help when she suspects her high school son, Paul, plans to avenge his sister's rape and his father's murder conviction for killing the rapist, who was let off on a technicality. Paul's best friend, Ramp, an explosives fanatic, lost his mother to a paroled rapist/murderer and has his own list of targets. Alan's erratic sessions with Naomi begin to unnerve him when he picks up hints of a connection to the recent brutal murder of Boulder 's DA, his wife Lauren's boss. Even worse, he realizes that Lauren, suffering from MS and just ending maternity leave, assisted in the bungled prosecution of Paul's sister's rapist. And to further complicate things, the prime suspect in the DA murder case is Boulder police detective Lucy Tanner, partner of Alan's best friend, Sam Purdy. When a car bomb kills a judge's wife in Denver, Alan is torn with indecision, but goes to Sam after explosives are found in the dead DA's house. When a bomb goes off at Alan's office and Lucy is kidnapped, Alan and Sam team up and track Ramp on his deadly bomb spree. White (Private Practices) deliciously taunts the reader with his trademark twists, smoothly weaving plots together and sprinkling red herrings among the solid clues. Could Columbine have been prevented if the shooters' parents had gone to the police? How many warning signs are needed before action should be taken? These questions have led to the "no tolerance" policies in many schools and underlie this tensely satisfying outing. National ad/promo.
Read online or download ebook
Found an error? 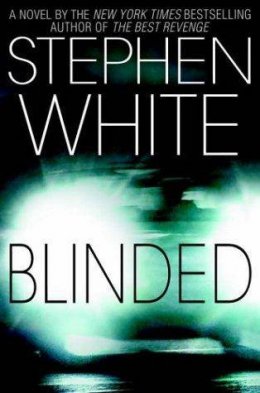 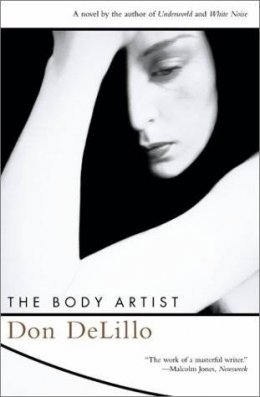 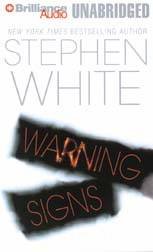