My books
Ebooks Library » Thriller » N Is For Noose

N Is For Noose

Author: Sue Grafton
Amazon.com Review "Suppose we could peer through a tiny peephole in time and chance upon a flash of what was coming up in the years ahead?" The questioner is Kinsey Millhone, middle-aged, two-time divorcee detective and junk food junkie star of Sue Grafton's popular "alphabet" mysteries; the book is 'N' Is for Noose. If Kinsey had had just a smidgen of foresight, she would never have taken her current case, handed down to her from her on-again, off-again flame and comrade in arms, Robert Dietz. We encounter the two this time out after Deitz's knee surgery, as Kinsey drives his "snazzy little red Porsche" back to Carson City, where she checks out his digs for the first time. To her surprise, he lives in a palatial penthouse, which-under the unspoken bylaws of investigative etiquette-she qualmlessly snoops through. They sit around for a fortnight playing gin rummy and eating peanut butter and pickle sandwiches together, but perennially single Kinsey grows wary: "It was time to hit the road before our togetherness began to chafe." She heads off to meet Dietz's former client, Mrs. Selma Newquist, a devastated widow whose makeup tips seem to come from Tammy Faye Baker. Her husband Tom Newquist, a detective himself, had been working on a mysterious case when he abruptly died of a heart attack. Selma suspects foul play, but bless her, she isn't the brightest star in the sky and can't figure out what Tom was working on even though he's left behind enough paper to fill a recycling truck. Kinsey digs right in and roams the sleepy, one-horse town of Nota Lake for clues, interviewing a colorful cast of in-laws and locals. Beneath the quaint, quiet, country veneer, she unearths a bubbling hotbed of internal strife and familial double-dealing. Was Tom covering up for his partner? Is Selma protecting someone? Grafton's knack for gritty details and realistic characters ("[Selma's] skin tones suggested dark coloring, but her hair was a confection of white-blond curls, like a cloud of cotton candy"), coupled with the fast-paced, believable story line, makes for another delightful, entertaining read.
Read online or download ebook
Found an error? 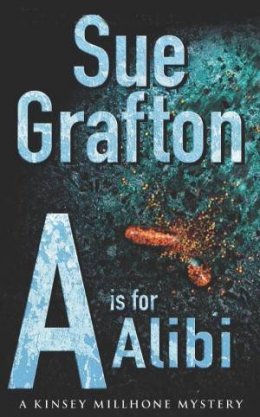 A Is For Alibi 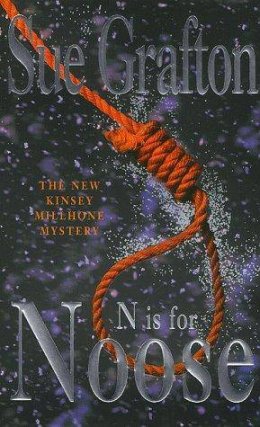