Author: Stuart Woods
From Publishers Weekly Though Woods's (Heat) latest caper provides all the credibility of a soap opera, the novel also offers some of the guilty pleasures attendant to that TV format. When wine merchant Sandy Kinsolving meets art dealer Peter Martindale on a flight from London to NYC (the novel's primary locations), they are inspired by watching Alfred Hitchcock's Strangers on a Train to hatch their own version of that classic plot-in which two strangers each agree to commit murder for the other. It seems that both men have "troublesome" wives, so why doesn't Sandy kill Peter's spouse and Peter return the favor? After one lady is duly offed, however, events careen out of control. In fact, so many subsequent episodes occur (many of them preposterous and too tidily handled) that the murder pact gets lost. As often happens in the world of soaps, a glossy veneer lends an air of sophistication-a corner suite at London's Connaught Hotel, a cashier's check for $28 million-and, also, of unreality. (Even the dialogue begins to smack of Noel Coward.) Enjoyable for a time, the tony tinsel is overtaken by a blandness that ultimately undercuts the novel's would-be dramatic and psychological aspects. BOMC, QPB alternates; Harper Audio.
Read online or download ebook
Found an error? 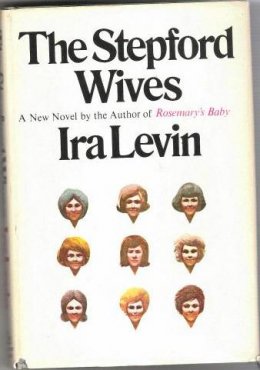 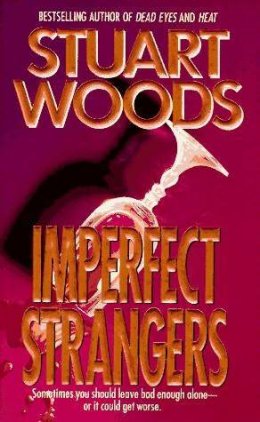