My books
Ebooks Library » Space (SF) » We Have Fed Our Sea

We Have Fed Our Sea

Author: Poul Anderson
The time is the 23rd century, and ships are crawling outward from Earth into the interstellar depths. It will take them centuries to reach even the nearer stars, but once they do, future travel will be instantaneous. The ships carry matter transmitters which are not subject to the limitations of lightspeed. In the meantime crews can flit back and forth between the ships and Earth, but until now their only purpose has been to stand watch. Until now. At last one ship has made contact with the stars. First published in magazine in 1958. Later published in slightly changed book form as . Nominated for Hugo Award for Best Novel in 1959.
Read online or download ebook
Found an error? 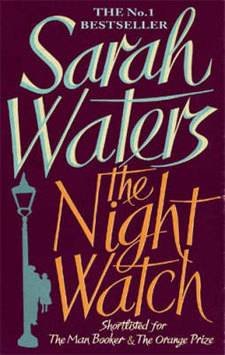