Author: Jasper Fforde
This inventive fantasy from bestseller Fforde (The Eyre Affair) imagines a screwball future in which social castes and protocols are rigidly defined by acuteness of personal color perception. Centuries after the cryptically cataclysmic Something That Happened, a Colortocracy, founded on the inflexible absolutes of the chromatic scale, rules the world. Amiable Eddie Russett, a young Red, is looking forward to marrying a notch up on the palette and settling down to a complacent bourgeois life. But after meeting Jane G-23, a rebellious working-class Grey, and a discredited, invisible historian known as the Apocryphal man, Eddie finds himself questioning the hitherto sacred foundations of the status quo. En route to finding out what turned things topsy-turvy, Eddie navigates a vividly imagined landscape whose every facet is steeped in the author's remarkably detailed color scheme. Sometimes, though, it's hard to see the story for the chromotechnics.
Read online or download ebook
Found an error? 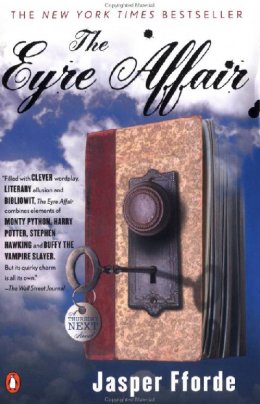 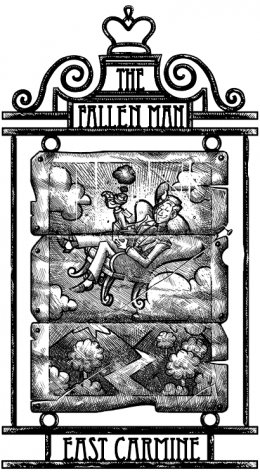