Author: Cate Tiernan
Morgan Rowlands was the most powerful young blood witch for generations. Now, 20 years later, her daughter, 15-year-old Moira, knows there's more to her mother's past than she's been told. As she begins to put the puzzle together, she realizes that there are secrets that could destroy her world.
Read online or download ebook
Found an error? 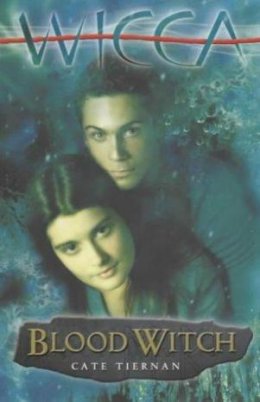 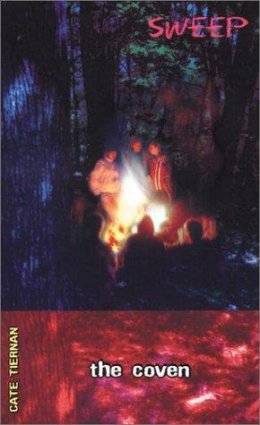 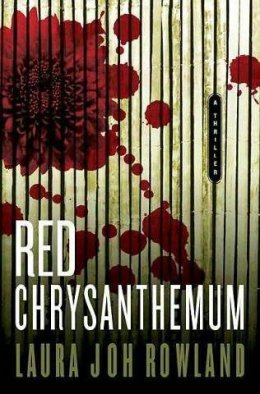 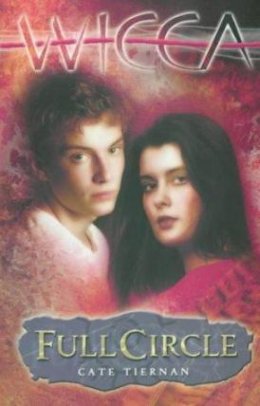 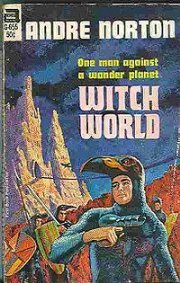 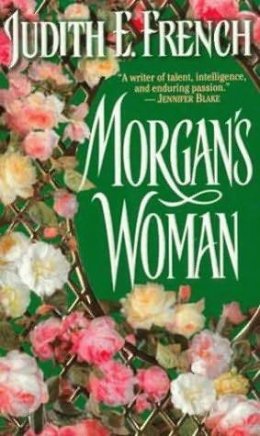 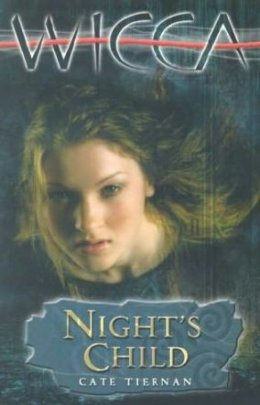