Author: Rob Thurman
My brother had spent a lifetime—mine, at least—telling me that I was normal, that I wasn't a monster. With his help, I'd finally realized that as long as I could remain who I was, I could survive what I was. It was only bad genes.... Half-human Cal Leandros and his brother, Niko, aren't exactly prospering with their preternatural detective agency. Who could have guessed that business would dry up in New York City, where vampires, trolls, and other creepy crawlies are all over the place? But now there's a new arrival in the Big Apple. A malevolent evil with ancient powers, dead set on making history with an orgy of blood and murder, is picking off humans like sheep. And for Cal and Niko, this is one paycheck they're going to have to earn...if they live long enough to collect it.
Read online or download ebook
Found an error? 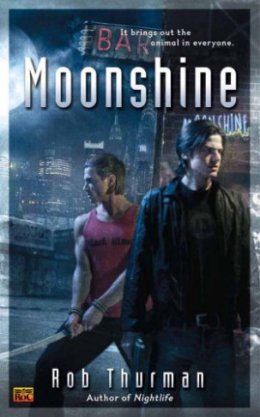 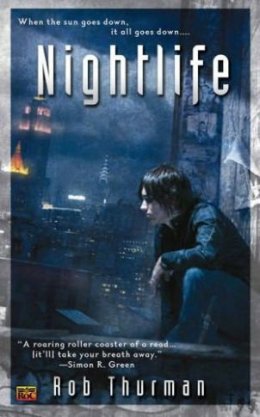 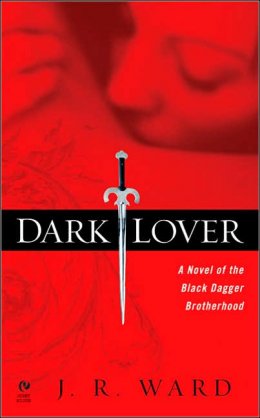 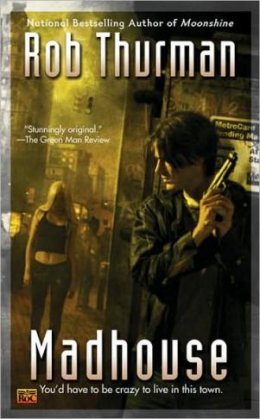