Author: Jory Strong
The author of and continues her tale of a postapocalyptic world where the afterlife has come to life... Born into a world of violence and paid-for sex, Rebekka longs for a family of her own and dreams of freeing those trapped in the shapeshifter brothels of the red zone. A witch's prophecy claims she'll one day use her gift to heal the Weres made outcast by their mixed human-animal forms. But Rebekka knows that everything comes at a cost. A plea to save five children sends her into the arms of Aryck, a Jaguar enforcer—and into territory controlled by pure Weres. It's a place where humans and outcasts aren't welcomed, where plague threatens and the fate of the Weres hangs in the balance. And where the choices Rebekka and Aryck make are paid for with their hearts...if not their souls.
Read online or download ebook
Found an error? 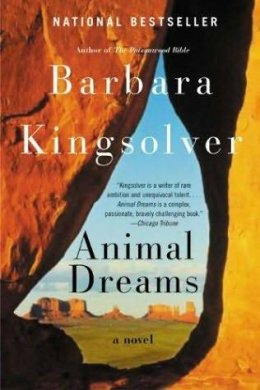