Author: Lynn Flewelling
With their most treacherous mission yet behind them, heroes Seregil and Alec resume their double life as dissolute nobles and master spies. But in a world of rivals and charmers, fate has a different plan.… After their victory in Aurënen, Alec and Seregil have returned home to Rhíminee. But with most of their allies dead or exiled, it is difficult for them to settle in. Hoping for diversion, they accept an assignment that will take them back to Seregil's homeland. En route, however, they are ambushed and separated, and both are sold into slavery. Clinging to life, Seregil is sustained only by the hope that Alec is alive. But it is not Alec's life his strange master wants—it is his blood. For his unique lineage is capable of producing a rare treasure, but only through a harrowing process that will test him body and soul and unwittingly entangle him and Seregil in the realm of alchemists and madmen—and an enigmatic creature that may hold their very destiny in its inhuman hands…. But will it prove to be savior or monster?
Read online or download ebook
Found an error? 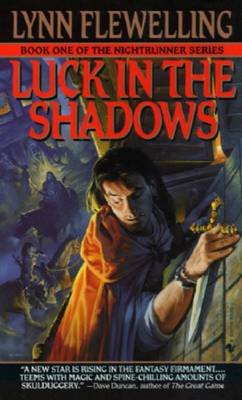 Luck in the Shadows 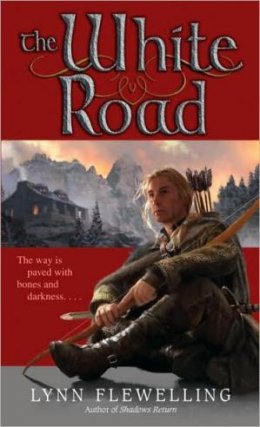 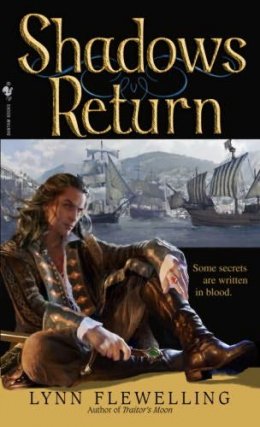