My books
Ebooks Library » Fantasy » The Mountains of Majipoor

Author: Robert Silverberg
For young Prince Harpirias, the journey into the frozen tundra of the remote borderlands of Majipoor might well have been a death sentence. But it was also the only way out of a petty bureaucrat’s job in a provincial city, where he’d been exiled as punishment for a youthful indiscretion. Doomed to spend the rest of his days hopelessly separated from the Coronal’s glittering court, he grasps at his only hope — a mission that could represent suicide or salvation. Somewhere beyond the nine guardian mountains of the Khyntor Marches, a party of paleontologists were captured while searching for the fossils of a fabled species of land-dwelling dragons. Their captors are a lost race of humans who, cut off from the majesty and civilization of Majipoor, have reverted to a primitive hunter-gatherer existence. Only one of the party has returned, a Shapeshifter named Korinaam, to bring back the terms for the release of the scientists. Harpirias sets out on a mission of negotiation and rescue with a small band of soldiers and the wily Shapeshifter, who acts as both guide and interpreter. Facing blinding blizzards and slashing ice storms, physical privation and the attack of strange beasts, they finally reach their destination, only to find themselves face-to-face with a shockingly barbaric culture ruled by a dangerous chieftain. One mistake, one minor violation of custom and taboo, and the prince and his companions will face instant death or endless captivity.
Read online or download ebook
Found an error? 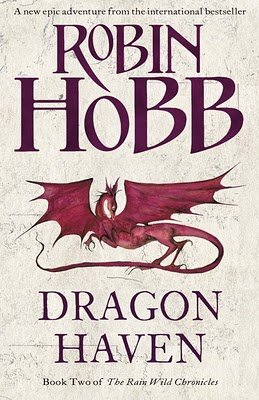 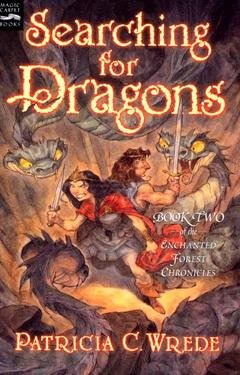 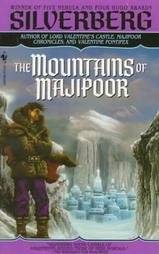