Author: Aimée Thurlo
Ranger Blueeyes swore an oath to the Navajo and was duty bound to protect his people. Blessed with the golden eagle as his spiritual brother, the proud warrior had the ability to soar and overcome every obstacle. He would need those powers even more now with the Brotherhood under attack-and one very tiny woman as the only defense. Anglo schoolteacher Dana Seles survived an unspeakable crime on the Navajo Nation and could expose a traitor within the tribe. Ranger had to convince Dana to cooperate with his investigation if he was to save her and defend his honor. But would the task be threatened by a building physical attraction gaining gale force?
Read online or download ebook
Found an error? 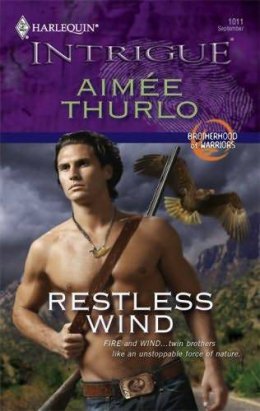