Author: Robert Salvatore
Akar Kessel, a weak-willed apprentice mage sets in motion events leading to the rediscovery of the magical device, the crystal shard. But is it merely an inanimate device… or is it capable of directing the defeat of Ten-Towns? Or have the barbarians already arranged for that themselves? Their brutal attack on the villages of Ten-Towns seals their fate, and that of the youn barbarian Wulfgar. Left for dead, Wulfgar is rescued by the dwarf, Bruenor, in exchange for five years of service… and friendship. With the help of the dark elf, Drizzt, Bruenor reshapes Wulfgar into a warrior with both brawn and brains. But is Wulfgar strong enough to reunite the barbarian tribes? Can an unorthodox dwarf and renegade dark elf persuade the people of Ten-Towns to put aside their petty differences in time to stave off the forces of the crystal shard?
Read online or download ebook
Found an error? 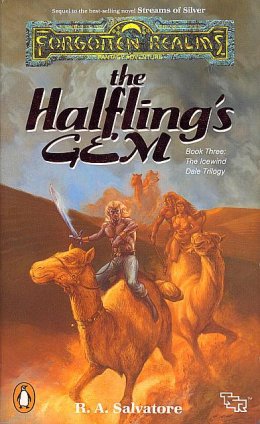 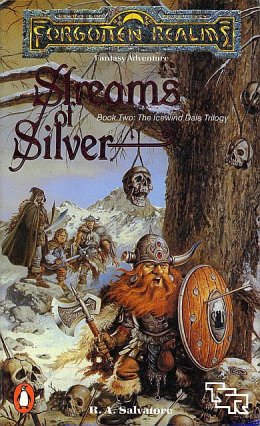 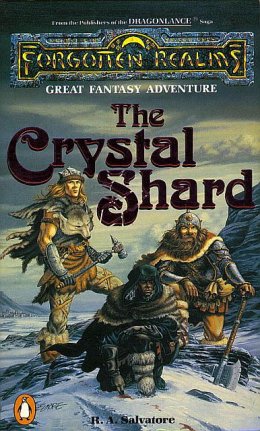