Author: Karen Moning
Karen Marie Moning's 'Fever' series is a coast-to-coast hit! The first two titles in this national bestselling series, Darkfever and Bloodfever, appeared on the New York Times, USA Today, and Publishers Weekly bestseller lists. In FAEFEVER, Karen Marie Moning returns to the shadowy Dublin Otherworld in an undeniably sexy novel her fans are feverish for. Changed by the choices she made in order to survive, Mac no longer is the naïve, idealistic, and glamorous girl newly arrived in Dublin. Now, on a quest to find her sister's killer, she is a major player in a deadly game, but with one great advantage: she knows how to find the one thing Fae and human alike are willing to kill for — the Sinsar Dubh, an ancient book of magic so dark it corrupts anyone who touches it. What Mac soon discovers, however, is worse than she had imagined. Surrounded by treachery, her enemies indistinguishable from her allies, she can be certain of only one thing — as All Hallows' Eve approaches, her time is running out.
Read online or download ebook
Found an error? 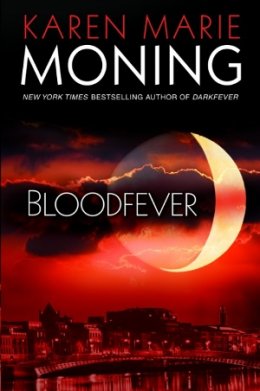 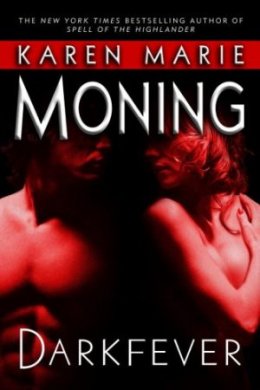 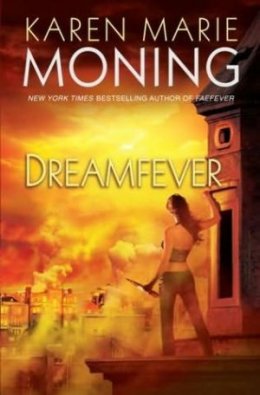