Author: John Norman
Doreen Williamson appeared to be a quiet shy librarian, but in the dark of the library, after hours, she would practice, semi-nude, her secret studies in belly-dancing. Until, one fateful night, the slavers from Gor kidnapped her. On that barbarically splendid counter-Earth, Doreen drew a high price as a dancer in taverns, in slave collar and ankle bells. Until each of her owners became aware that their prize dancer was the target of powerful forces — that in the tense climate of the ongoing war between Ar and Cos, two mighty empires, Doreen was too dangerour to keep. Dancer of Gor is a John Norman bonus novel — an erotic fever-pitched novel of an alien world where men were all-powerful and women were living jewels of desire.
Read online or download ebook
Found an error? 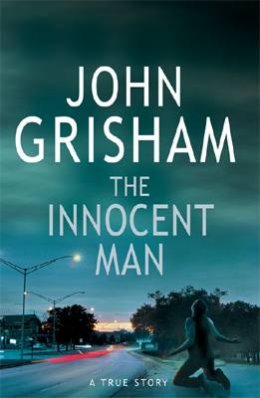 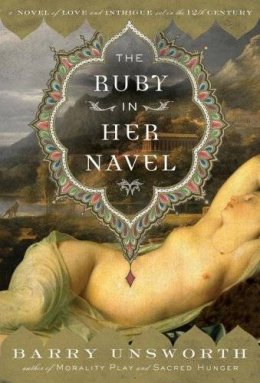 The Ruby In Her Navel 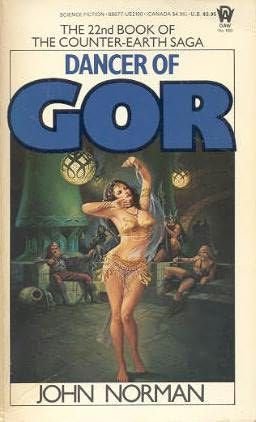