Author: Warren Murphy, Richard Sapir
The bodies of two murdered Israelis have turned up, hacked to bits and the pieces arranged in a bloody swastika - and Remo and Chiun are on their way to meet the leaders of an Israeli doomsday group, Zeher Lahurban. In the event of Israel losing the war with the Arabs, secretly stored atom bombs will drop on Arab territory. But a group of ex-Nazis discover the plan, and see a way to destroy the Jewish nation once and for all - without any help from the Arabs. Remo and Chiun are up against fanatics with long memories, who are keeping Hitler's schemes alive in their twisted minds.
Read online or download ebook
Found an error? 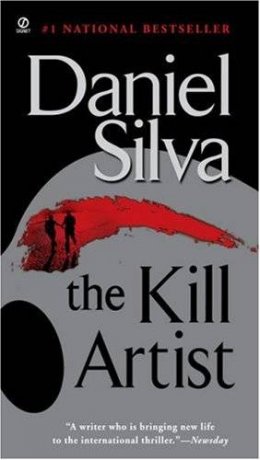