Author: Warren Murphy, Richard Sapir
Remo and Chiun must focus on the dizzy series of event connecting the banana republic of Hispania, the Peaches of Mecca, and a luscious blonde named Gloria X. The missing link lies in the tequila-soaked brain of Barney Daniels, an ex-CIA agent who is spirited away to a mental hospital when he tips a few wild stories to the press. Under the influence of an intoxicating woman, the groggy sot becomes a hired assassin and gets into some tight situations. Every cutthroat in New York City is plying him with drinks to find out what he knows, and Daniels is having a high time . . . until someone slips him a mickey. It all comes back to his staggering memory in a dream: it's not the U.S. but the Russkies who are pouring missiles into the lush jungles of Hispania. Unless Remo and Chiun act fast, Washington, D.C. is likely to get blasted.
Read online or download ebook
Found an error? 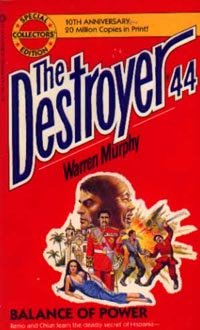 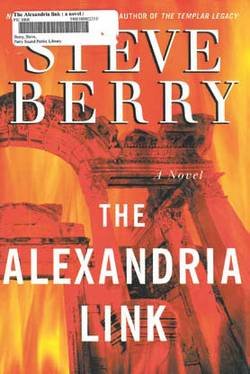