Author: Warren Murphy, Richard Sapir
Just as world leaders are flocking to New York to discuss world peace, someone takes off with the U.S. Navy's latest super-weapon - a top secret, atom-armed jet bomber that can escape radar detection. Remo and Chiun launch an investigation, but they're just winging it . . . until unexpected turbulence forces them to an uncharted island off the Florida Keys. Then all at once peril is hovering over their heads, in the form of an ex-Nazi with BLITZKRIEG on his mind. His flights of fancy have the free world taxing toward disaster, with Remo and Chiun going along for the ride. Under constant attack, our heroes are flying by the seat of their pants. And this time it looks as if even the secrets of Sinanju won't help them land on their feet!
Read online or download ebook
Found an error? 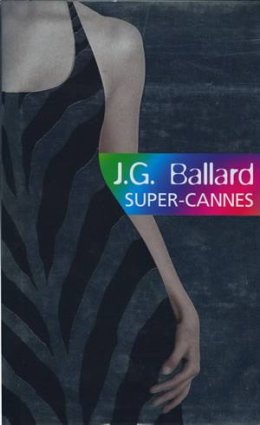