Author: Mick Farren
Mort (geddit?) Vickers is a CORPorate Security Executive (i.e., a company hitman) in a near-future America wherein the Corporations have usurped most of the functions of Government and are a law unto themselves. We first meet him on a return Shuttle flight from an orbiting space station, where he has just eliminated a potential troublemaker. On arrival, Vickers learns that his own Corporate employer has "lost" an entire underground nuclear command facility to a megalomanic executive, who is on the point of sealing the bunker against the outside world and running it as his own personal domain. Through a number of violent subterfuges, Vickers is inveigled into the bunker with the mission: get it back and kill those responsible. Excellently bleak and savage, the first of a series of ‘80s/’90s "realist" works which claw America’s decadent corporate inhumanity.
Read online or download ebook
Found an error? 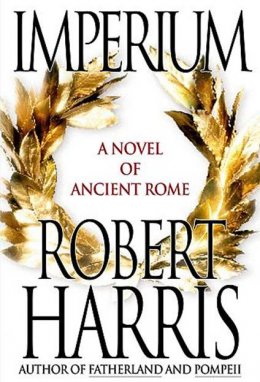 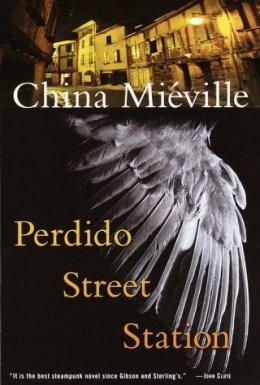 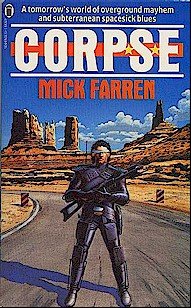