Honor of the Clan

Author: John Ringo, Julie Cochrane
Duty. Honor. Country. Three words that resound in the heart of the warrior. But what is duty when country is gone? Where does honor lie when allies are revealed as enemies, when friends are not who they seem and when enemies are the ones we love? For Cally O’Neal and the O’Neal Bane Sidhe, underground fighters against the tyranny of Earth’s Darhel “allies,” duty lies in the overthrow of the established order. For Major General Michael O’Neal, her father, duty lies in maintaining that order to prevent a reinvasion by the dreaded Posleen. When diamond meets diamond, when O’Neal battles O’Neal, the only sure outcome is fireworks.
Read online or download ebook
Found an error?

Eye of the Storm 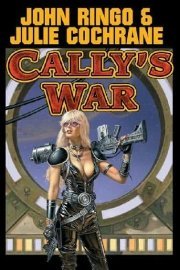 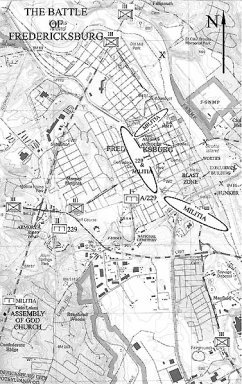 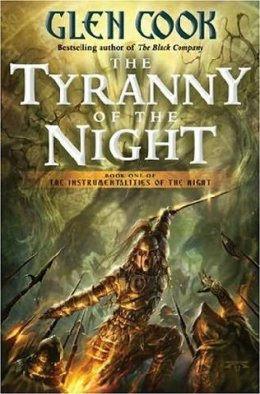 The Tyranny of the Night 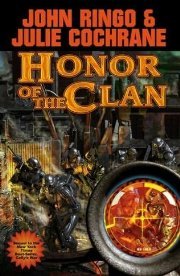